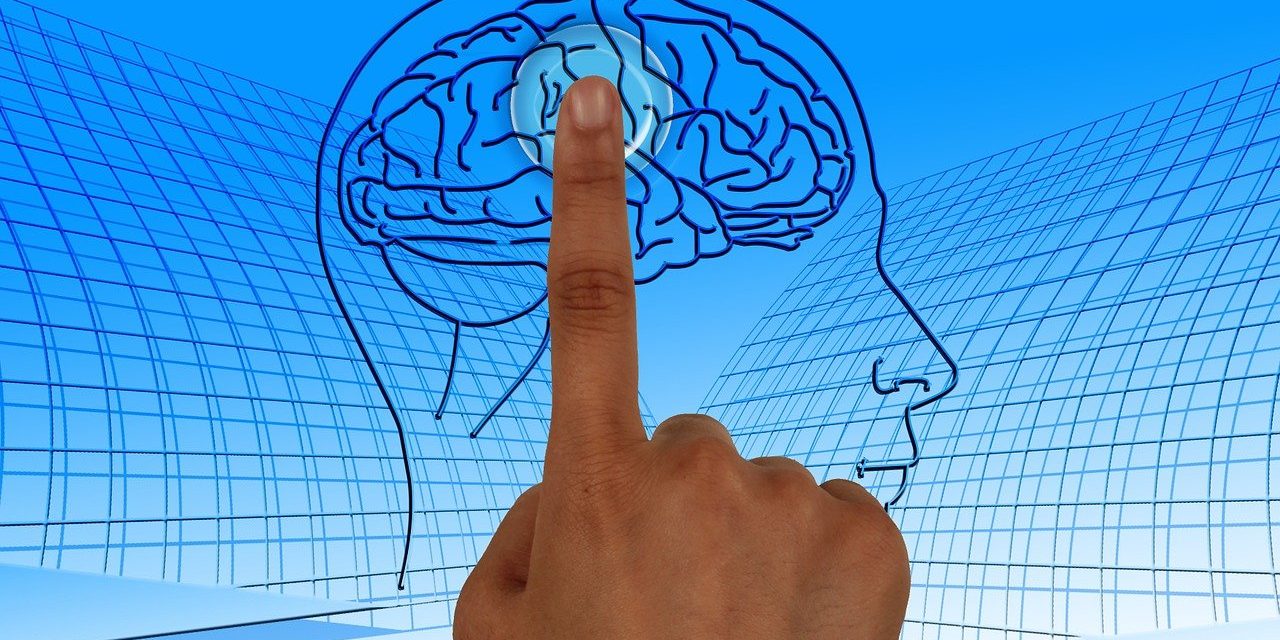 For 29 years, from the time she was 12, Rashetta Higgins had been wracked by epileptic seizures – as many as 10 a week – in her sleep, at school and at work. She lost four jobs over 10 years. One seizure brought her down as she was climbing concrete stairs, leaving a bloody scene and a bad gash near her eye.

A seizure struck in 2005 while she was waiting at the curb for a bus. “I fell down right when the bus was pulling up,” she says. “My friend grabbed me just in time. I fell a lot. I’ve had concussions. I’ve gone unconscious. It has put a lot of wear and tear on my body.”

Then, in 2016, Higgins’ primary-care doctor, Mary Clark, at La Clinica North Vallejo, referred her to UC San Francisco’s Department of Neurology, marking the beginning of her journey back to health and her contribution to new technology that will make it easier to locate seizure activity in the brain.

New Florida law allows children with epilepsy to get care they need while in school
April 28, 2022

A Home-Based Self-Management Program Improved Cognition and Quality of Life in Persons with Epilepsy
April 22, 2022

People with some types of epilepsy may have a lower quality of life, study suggests
April 15, 2022