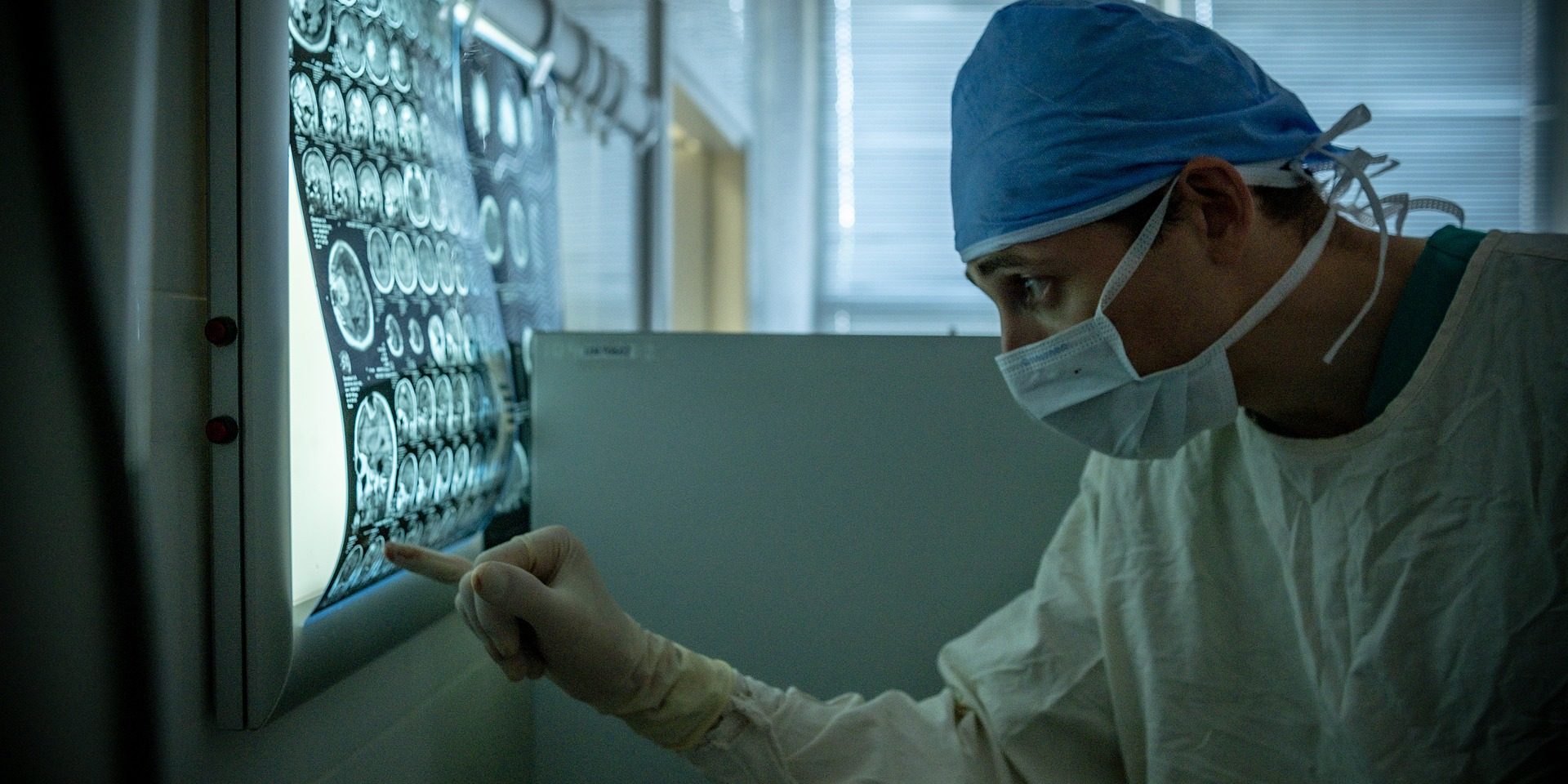 Epileptic seizures worsen via the same mechanism by which practice makes perfect, a new study from the Stanford University School of Medicine has found.

The research, conducted on rodents with epilepsy, provides a major new insight into the mechanics of how seizures worsen: Seizures drive better insulation of the nerve fibers involved in seizing, allowing the brain to have seizures more efficiently. The findings explain why seizures generally become more frequent and severe in epilepsy patients who don’t take medication or whose epilepsy doesn’t respond to medication.