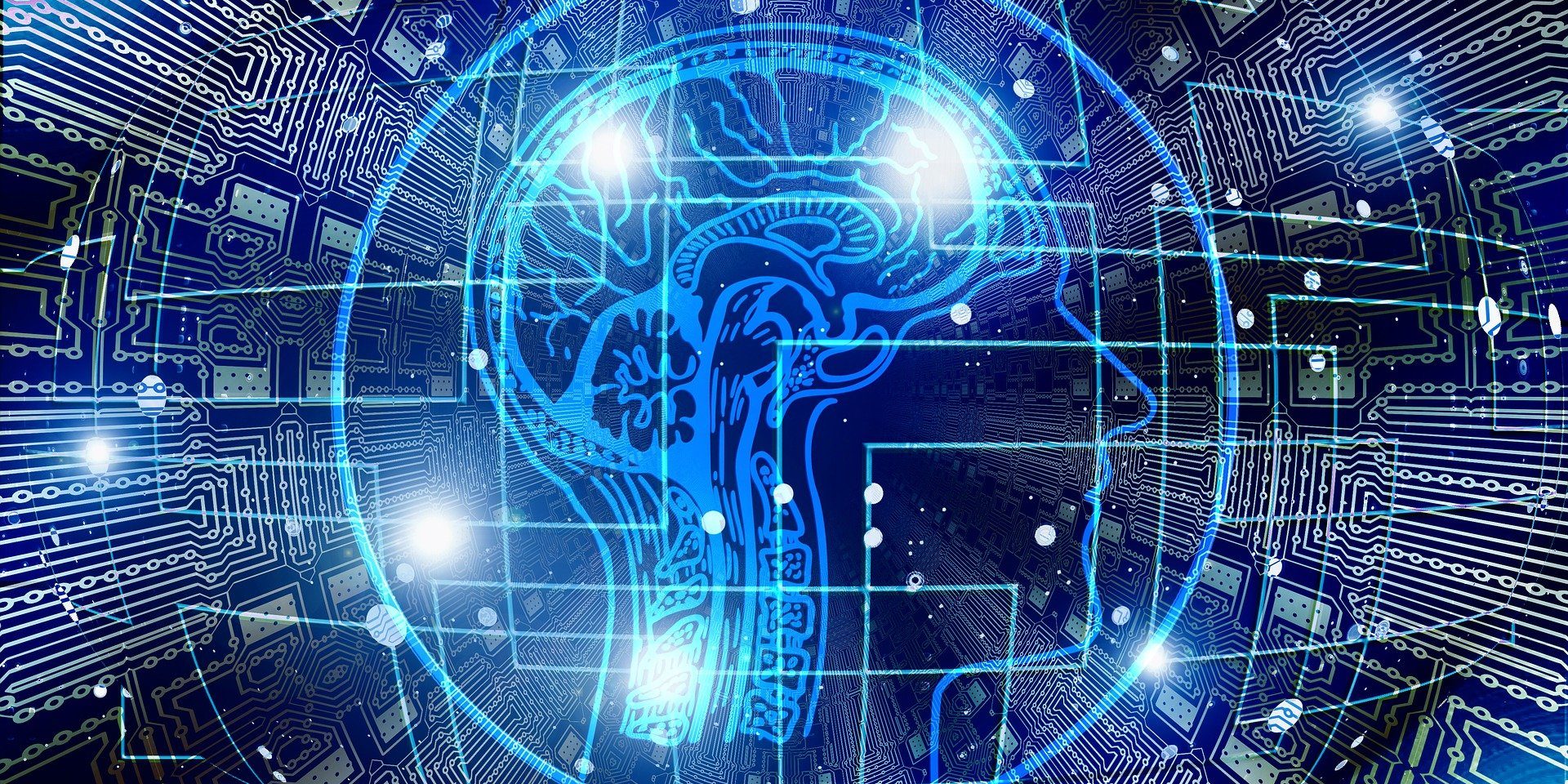 As described by the American Association of Neurological Surgeons (AANS), epilepsy is a disorder in which the normal electrical signaling in the brain is disrupted, causing repeated seizures. Seizures are characterized by sudden bursts of excessive electrical discharge that may change awareness, movements (e.g., jerking) or sensations. A person is considered to have epilepsy after having had two or more seizures without a known trigger such as alcohol withdrawal or extremely low blood sugar. Epilepsy is an ancient disorder that can be traced back to 4000 BCE, per the World Health Organization. Patients with epilepsy have faced discrimination and social stigma for millennia — and still do, to this day.

Newer Drugs for Epilepsy Less Likely to Be Prescribed to Black, Latino Patients on Medicaid
January 20, 2023

Study Identifies Cause for Mysterious Cases of Epilepsy in Children
January 19, 2023
Recent Posts
Go to Top
Translate »
Skip to content