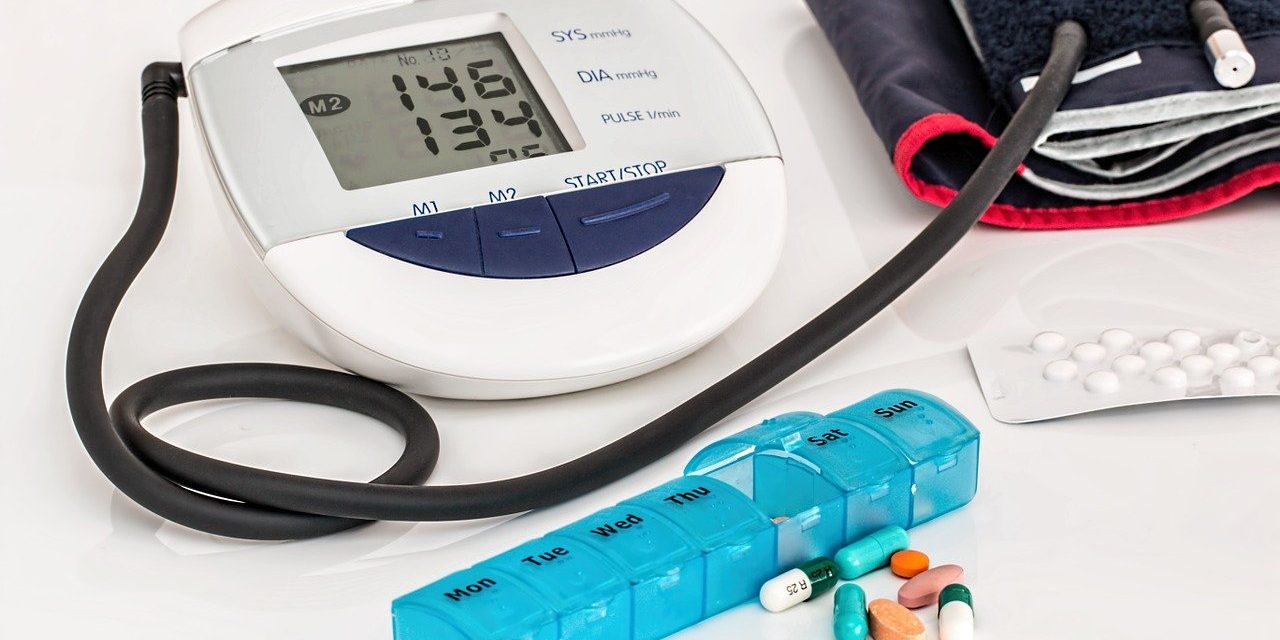 Epilepsy is the third most common neurological condition that affects older people after stroke and dementia.

Research shows that late-onset epilepsy has become more widespread in the last 2 decades. The number of people with the condition will probably continue to rise as the aging population increases, and epilepsy will likely become a significant public health concern.

Understanding the role of vascular risk factors in late-onset epilepsy could help policymakers design public health measures and preventive strategies to curb and manage rates of the condition.

New Florida law allows children with epilepsy to get care they need while in school
April 28, 2022

A Home-Based Self-Management Program Improved Cognition and Quality of Life in Persons with Epilepsy
April 22, 2022

People with some types of epilepsy may have a lower quality of life, study suggests
April 15, 2022