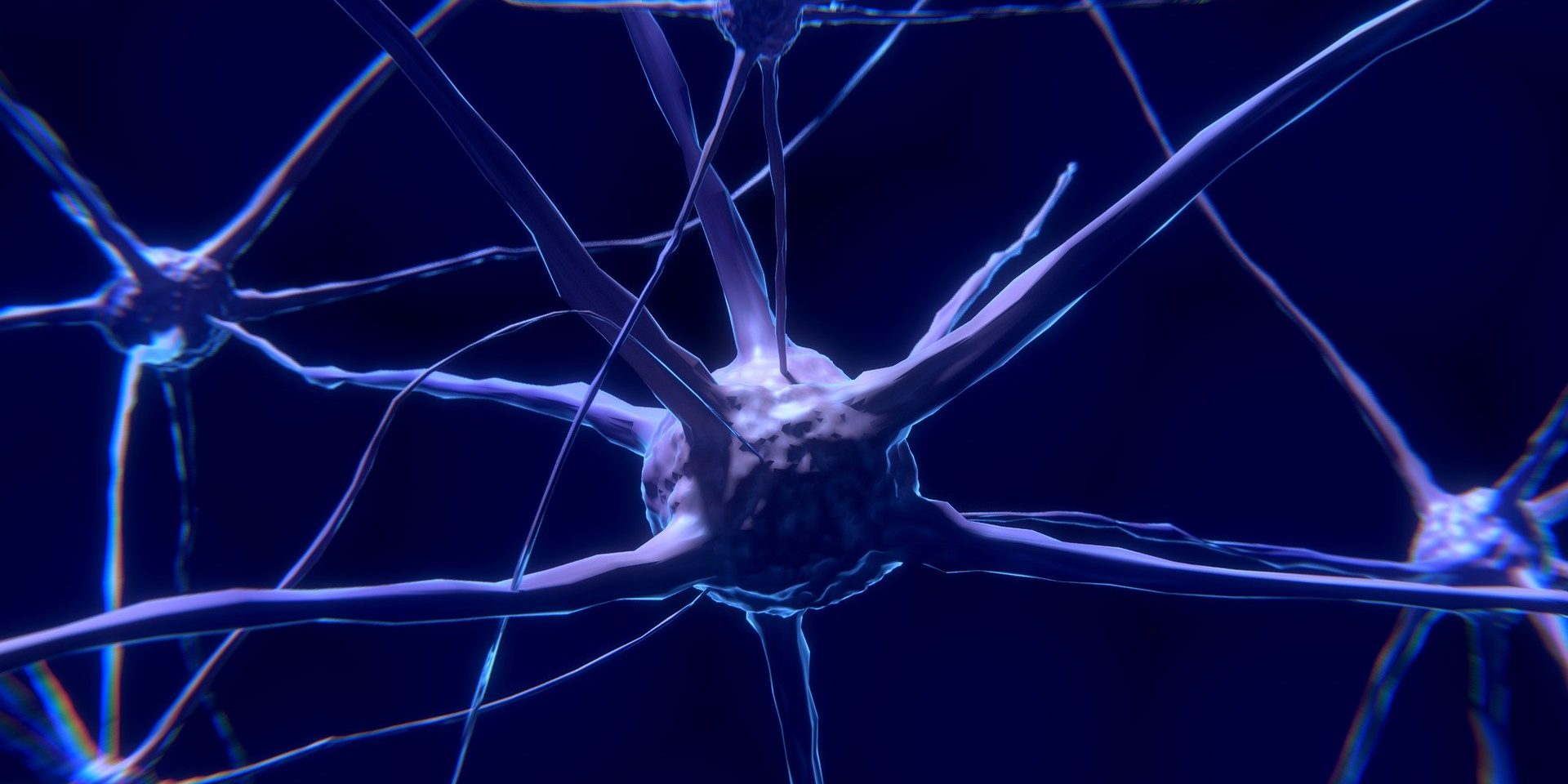 Researchers studying a common form of epilepsy have made an important discovery about a process within the brain’s hippocampus that appears to modulate seizure activity and suggests a possible new target for future therapies.

In epilepsy, according to the NIH’s National Institute of Neurological Disorders and Stroke (NINDS), the normal pattern of neuronal activity in the brain becomes disturbed, giving rise to unusual sensations, emotions, and behavior, or sometimes convulsions, muscle spasms, and loss of consciousness. Sixty percent of epileptic seizures are convulsive, and involve involuntary muscle contractions which can be incapacitating.

UAB does first radiofrequency ablation for epilepsy in Alabama
June 23, 2022

Epilepsy treatment can be trial and error. She has a way to change that.
June 14, 2022

New Florida law allows children with epilepsy to get care they need while in school
April 28, 2022
Recent Posts
Go to Top
Translate »
Skip to content