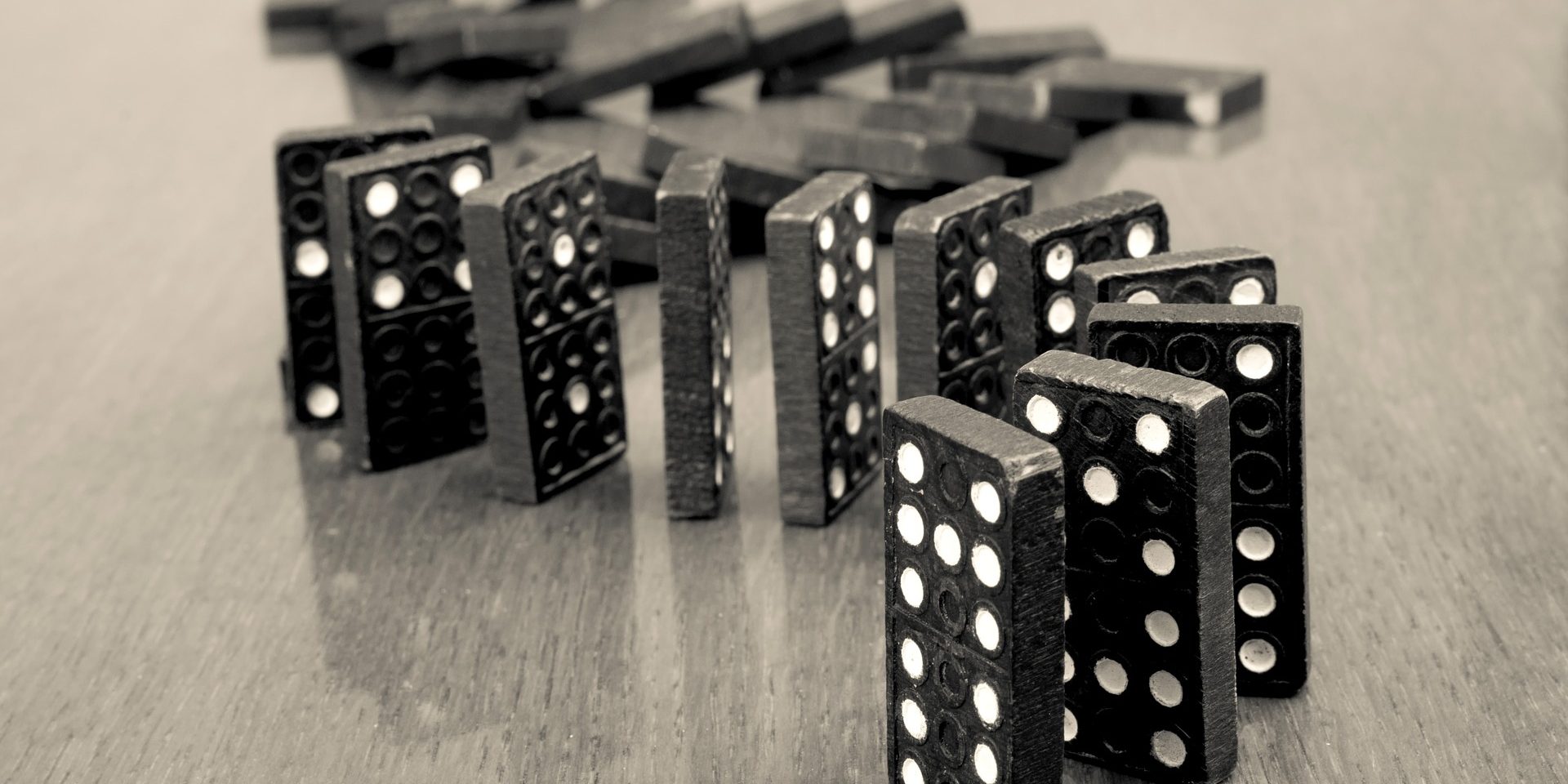 Scientists have made a significant breakthrough in the quest to understand the intricate processes that occur in the brain during seizures that are the key symptom of epilepsy.

A team of scientists from the University of Exeter has studied the mechanisms behind distinctive patterns of electrical activity of neuron groups in the brain that accompany the onset of seizures.