Pig brain cells may have cured a sea lion’s epilepsy—are humans next? 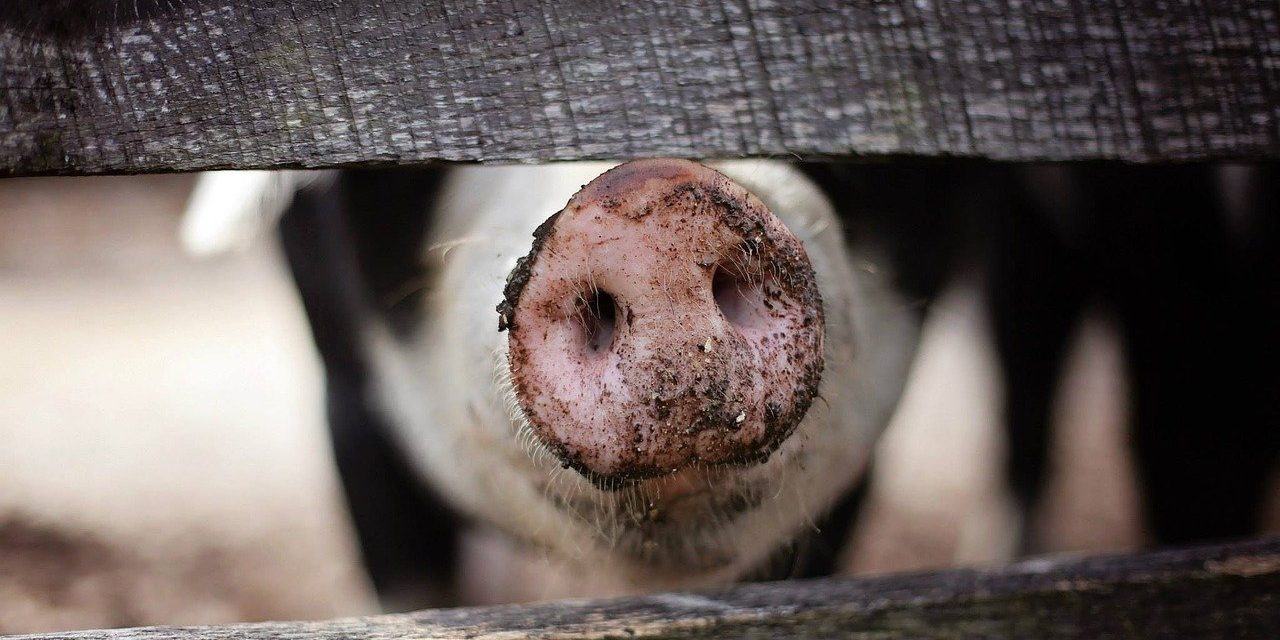 The patient’s seizures were getting more severe and increasingly frequent. One or two per month grew to several each week. Each burst of uncontrolled electrical activity sent shock waves through his injured brain, causing tremors and confusion. Unable to eat, his body weight dropped by nearly one-third in a few months. His health was deteriorating fast.

In October 2020, the patient—a seven-year-old sea lion named Cronutt—underwent an experimental brain surgery that involved transplanting healthy pig neurons into his damaged hippocampus. Now, more than a year since the treatment, Cronutt is seizure-free, says Scott Baraban, a neuroscientist at the University of California, San Francisco, who led the effort.

Brain Implant for Adults With Epilepsy Can Help Kids, Too
January 25, 2022

The State of Epilepsy Care in the US – A New Report from the National Association of Epilepsy Centers
January 19, 2022

The Medical Minute: What you need to know about epilepsy
December 2, 2021
Recent Posts
Go to Top
Translate »
Skip to content