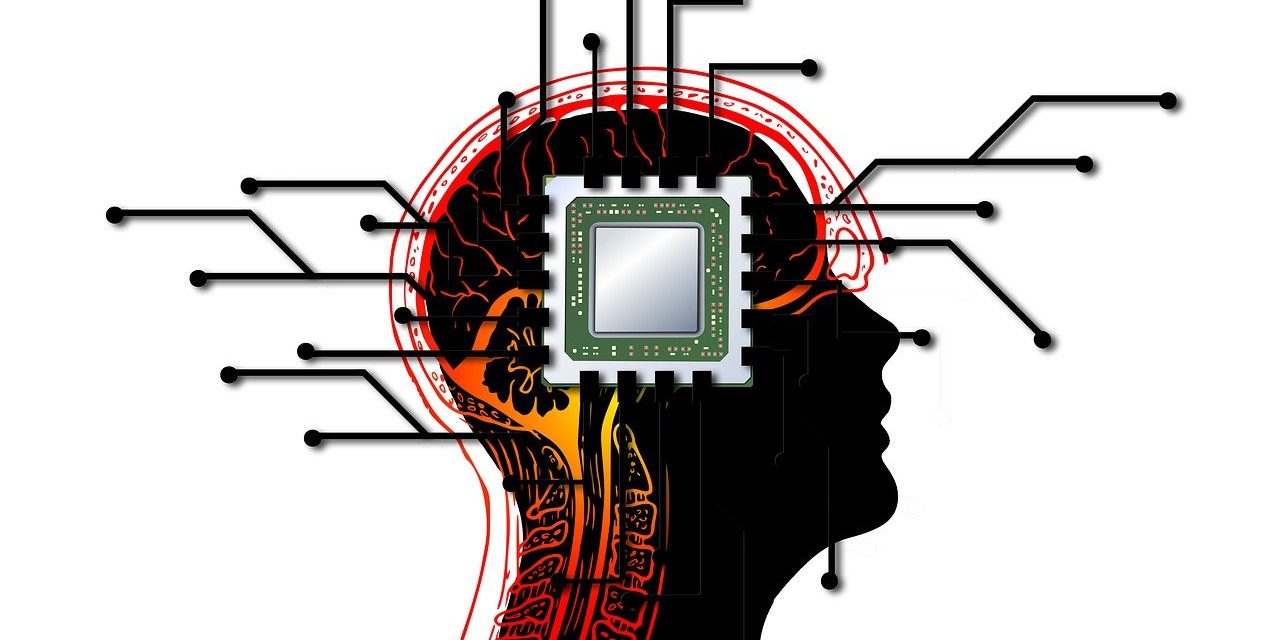 An interdisciplinary team of Yale researchers has designed brain-machine interface chips that, when implanted in humans, can reduce the rate of epileptic seizures.

More than three million people experience epileptic seizures in the United States, with 60 to 70 percent of patients able to successfully treat the condition with medicine. For the remaining individuals, surgically removing the parts of the brain where seizures arise, regardless of their role in everyday function, has been the only path toward mitigating the issue. A team of Yale computer scientists, engineers and surgeons have found that short-circuiting the path neurons fire during an epileptic seizure can successfully reduce the rate of seizures in patients. The Swebilius Foundation recently awarded the team a grant to continue its research.

Newer Drugs for Epilepsy Less Likely to Be Prescribed to Black, Latino Patients on Medicaid
January 20, 2023

Study Identifies Cause for Mysterious Cases of Epilepsy in Children
January 19, 2023
Recent Posts
Go to Top
Translate »
Skip to content